View cart “EUROPE’S ROSWELL: UFO crash in Aberystwyth” has been added to your cart.

“Most fascinating series on Aliens and UFOs ever.” – Overdrive DVD

“Fascinating yet terrifying, this is information the sheople need to know.” – United Media Network

“It’s clear that government and military factions have known about the Alien threat since the early 40s.” – Philip Gardiner, best-selling author

Be the first to review “UFO Chronicles: The Black Programs” Cancel reply 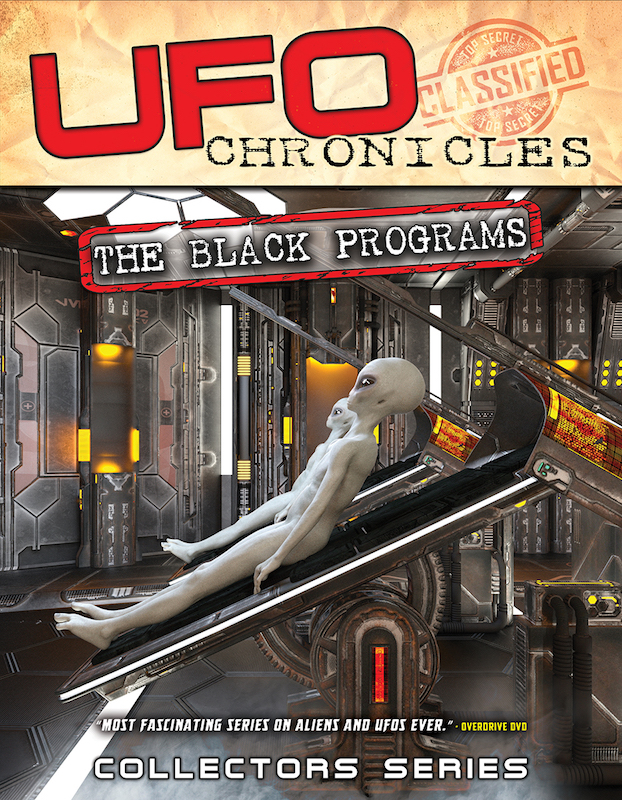 You're viewing: UFO Chronicles: The Black Programs $12.49
Add to cart
THE UFO STORE