View cart “Quantum Mind of God” has been added to your cart.

The Rites of Magick

The Secret Rites, Magical Empowerments and Powerful Techniques of a Magical Tradition older than the Golden Dawn’s Cypher Manuscript. A Journey into the Secret Realms of Hermetic Yoga (our Western counterpart to Tibetan Tantras), Magickal Pathworkings (Inner Plane Projection), Seasonal Ceremonies (The Ancient Rites of Melchizedek) and Eucharist.

Join a professional TV news crew as they document the inner sanctum of The Order of the Temple of Astarte to record a remarkable phenomenon: the summoning of the ancient spirit Vassago. See the entire operation in sequence, exactly as it happened. Hear the prophecies and predictions made by Vassago that occured only days after the ritual.

LEARN THE TRUTH ABOUT ANGELS AND DEMONS

OVER FOUR HOURS OF MAGICK AND THE OCCULT

Disclaimer – Viewer discretion is advised, do not engage in these practices without the supervision of an experienced adept.

Be the first to review “Paranormal Occult: Magick, Angels and Demons” Cancel reply 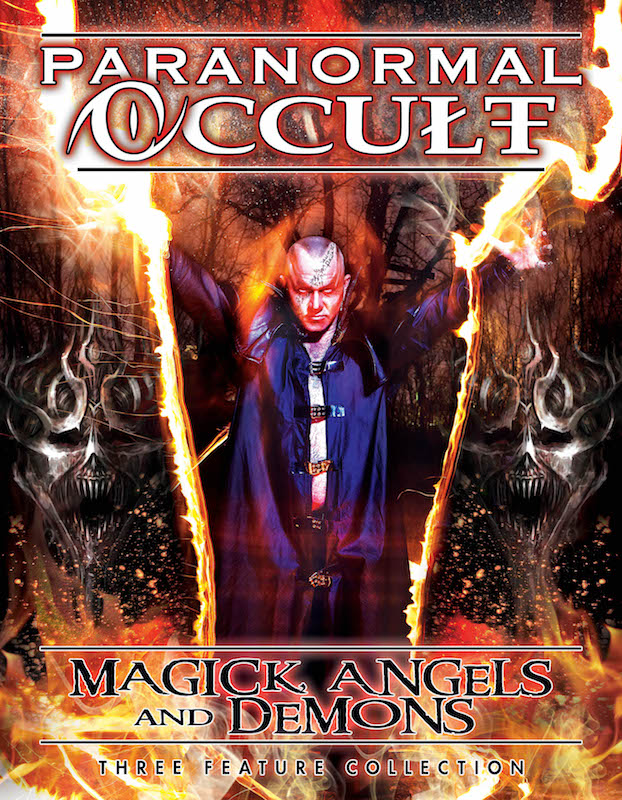