For millennia, mankind has sought the mythical substance known as the “Elixir of Life.” The allure of Immortality has toppled kingdoms and changed the course of world power over a long course of history and conquest. From ancient Egypt to medieval Europe, great civilizations have secretly worked tirelessly to discover the power of its secret. Legends say the elixir was handed down from the gods at the dawn of time, and that it held as the ultimate power, the power to rule for eternity. While many have claimed to hold this most sacred of secrets, new research reveals a shocking clandestine secret hidden for centuries. Finally, the truth behind the Holy Grail and the Philosopher’s Stone can be revealed.

“Epic in its scope, staggering in its implications.” – OH Krill, author of Montauk Babies

“A journey into the mists of time, when another world existed.” – Starburst

Be the first to review “Living Forever” Cancel reply 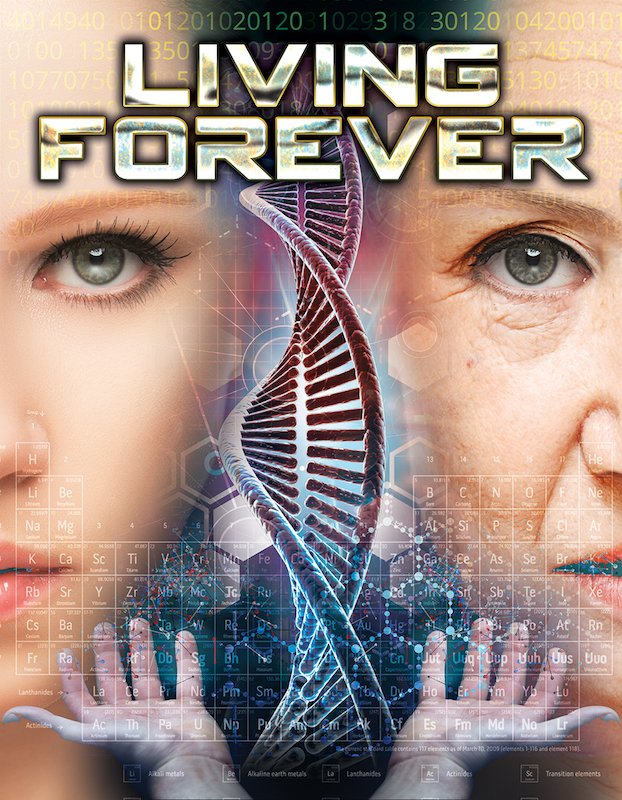 You're viewing: Living Forever $12.49
Add to cart
THE UFO STORE