UFO’s, Aliens, Men in Black, Government conspiracies and agendas. Like many people, Tom Keating thought that those things were the product of delusional minds and crackpots and was a skeptic himself until he met Spencer, a real Man in Black who was an elite insider who reveals on his deathbed the horrifying truth to the Alien Agenda. After Spencer passes on, Tom is compelled to reveal to the world a dire warning to mankind of the pending danger from an elite organization that rules every aspect of Human Activity.

“Highly Original and Inventive, a MUST SEE!” – Starburst

“The shocking truth about the Alien Agenda is something that the people of Earth are not prepared for.” – OH Krill, author of Montauk Babies 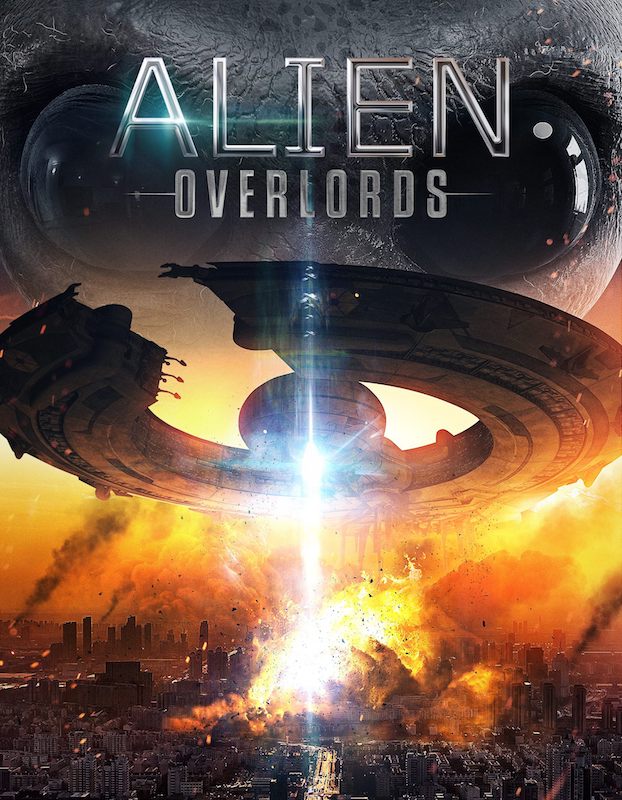 You're viewing: Alien Overlords $12.49
Add to cart
THE UFO STORE