View cart “UFO Chronicles: You Can’t Handle the Truth” has been added to your cart.

Truths have been hidden from us for hundreds of years. In antiquity, a few had glimpsed the secrets that history has long forgotten but were silenced before they could reveal the most secret knowledge of all – the true origins of mankind. We have made contact with beings from another world as well as entities from other dimensions. These beings possess the most sacred knowledge in the cosmos. In the most ancient of times, we called them Gods and now that we are exploring space, it is time to come to terms with our true origins. From the Crystal Skulls to the Great Pyramid of Egypt and much more, prepare for a journey that could change history as we know it.

“Riveting insight into the enigma of Ancient Aliens.” – Awesome Mag 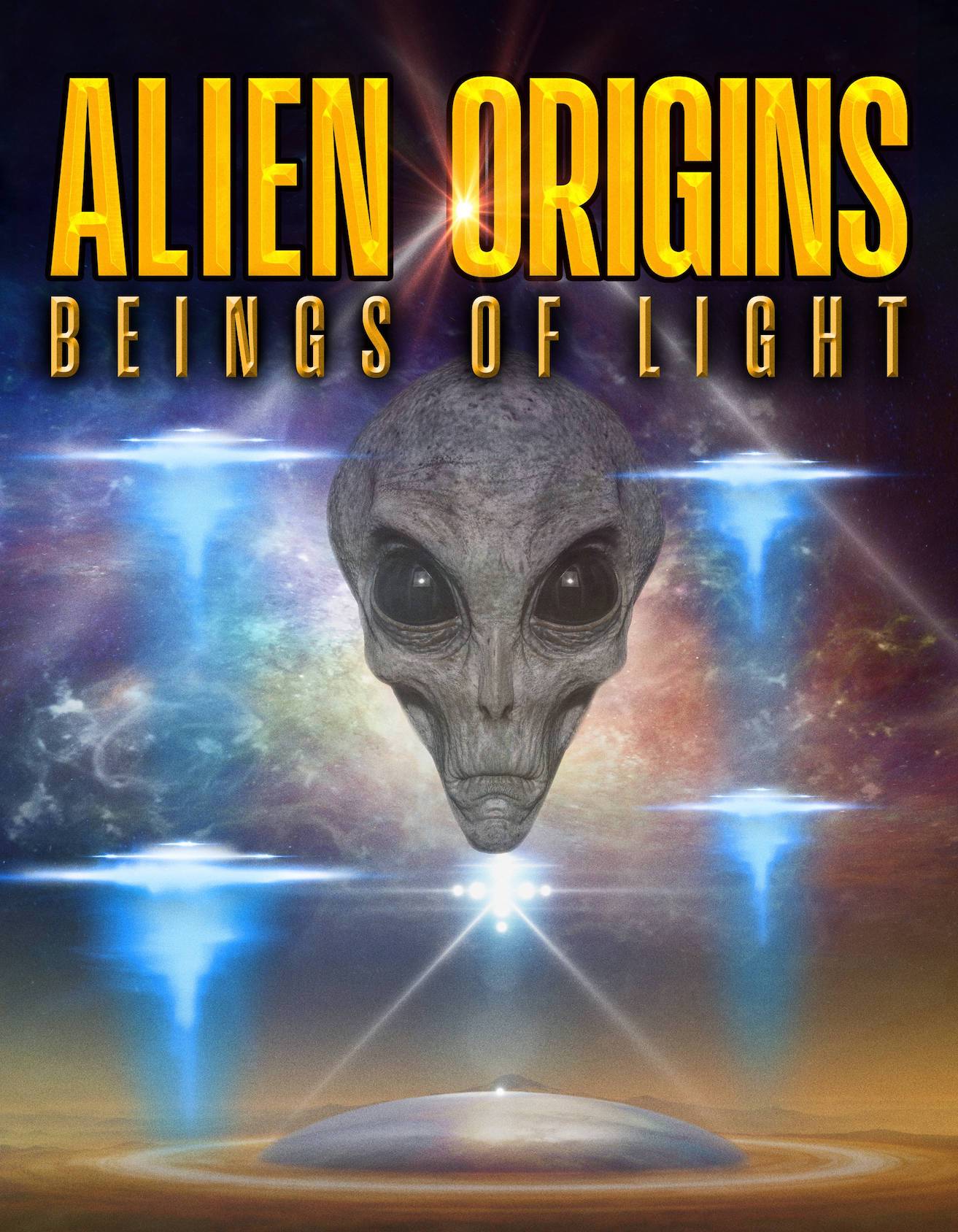 You're viewing: Alien Origins: Beings of Light $12.49
Add to cart
THE UFO STORE