View cart “UFO Chronicles: The War Room” has been added to your cart.

We have now discovered the NSA can and does spy on every American citizen and we only need the national media to see that many of the New World Order plans are already in place.  Colonel Philip Corso on his deathbed claimed that the military had indeed back engineered Alien spacecraft and that he was responsible for disseminating the technology into the industrial military complex. He also claimed he was aware of a secretive UFO controlling committee made up primarily of very high-ranking military officers and intelligence people. His nickname for this group was “The Unholy Thirteen.” Are we living under a “New World Order?” Look around, it seems it’s only a matter of time for all of the controls to be in place.

Be the first to review “A Conspiracy of Lies: Flight 370 to 911” Cancel reply 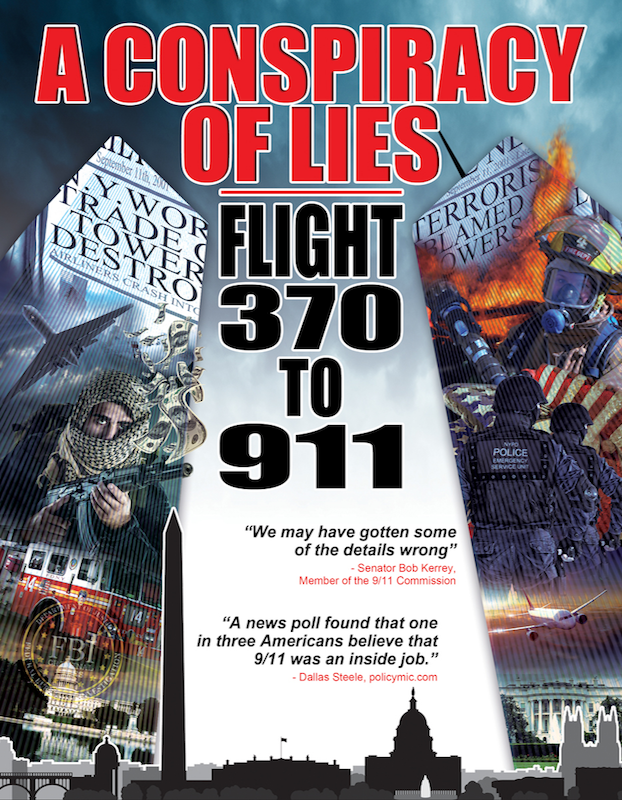